Christmas might look a little different for most of us this year, but one Frank Recruitment Group consultant is pulling out all the stops to make it special for as many people as possible.

This month, Senior Principal Consultant with FRG Technology Consulting Ben Townsend will be preparing and delivering free homecooked meals for more than 250 people in the North Tyneside area.

As part of his charity project—aptly named Ben Appetit—Ben will prepare, cook, and distribute over 750 meals to vulnerable local people, ensuring they have fresh, delicious food over the three-day festive period.
“A lot of my friends and family have been adversely affected by Covid this year,” said Ben, “so I felt it was time to try and give something back to my local community.

“I’ve been in Newcastle just over eight years now, and the people have been amazing. I have a real passion for cooking, so I thought I’d make some meals for people who are either lonely, isolated, elderly, homeless, or in sheltered or assisted accommodation. I wanted to help out single parents too, as I was disappointed with the government’s lack of assistance with meals over half-term, and that’s when I launched my idea.”

Work begins next week when Ben will be cooking up a storm at Meadow Well Community Centre, North Shields with the help of two chefs. Ben Appetit aims to knock up a cracking menu of chicken curry and rice for Christmas Eve, turkey dinner with all the trimmings for Christmas Day, and turkey broth with a crusty roll for Boxing Day.

Ben will then take to his sleigh to deliver the meals—along with Christmas hampers, and gifts for families with children—to churches, community centres, charities, and individual homes around the area on Wednesday 23rd December.

How you can help
What began as a kind gesture from one thoughtful person has snowballed into a major project, and Ben has massively scaled up the project to accommodate as many people as possible.

“Initially, I wanted to raise £600 to cook for around 50 people,” said Ben, “ensuring they had proper meals they could reheat on Christmas Eve, Christmas Day and Boxing Day, as well as providing toys for kids.
Within 48 hours of launching the Ben Appetit fundraiser, Ben had received £1,500 in donations. Eventually, it rose to almost £3,000; a milestone that pushed Ben to expand the project’s reach in the local community.

“With those funds, we’ve been able to hire a professional kitchen from which we’ll prepare and cook 750 meals to cover the three days, delivering them to over 250 local residents. We’ve also used the funds to put together Christmas packs for recipients, including Christmas crackers, serviettes, cutlery, and cakes or chocolate treats for dessert.”

Though he and his volunteer chefs will be undertaking the mammoth task of cooking more than 750 fresh, healthy meals, Ben is calling for a few elves to help him with some of the logistics.

On Monday 21st and Tuesday 22nd December, it’s all hands on deck to peel and chop spuds, carrots, onions, parsnips and other veg. Ben will also need help wrapping presents, writing out labels and gift cards, and putting together the Christmas hampers.

On Wednesday 23rd December, helpers are needed to organise the deliveries and help distribute meals and gifts to nearly 65 locations within a few square miles.

Preparations for this phenomenal festive mission will take place in the Meadow Well Community Centre’s café, where there’ll be plenty of Christmas songs and cheer to enjoy (there may even be some mulled wine on the go). Ben will be providing all volunteers with the appropriate PPE and ensuring the entire operation is Covid-safe.

Ben’s outstanding and selfless gesture will make an enormous impact on the local community, transforming what can be a lonely period.
“Christmas time can be the most difficult time of the year for some older people,” said Dawn McNally, Chief Executive of Age UK North Tyneside.

“Too many will spend the time on their own and not cook for themselves, choosing to snack on what is often unhealthy food. This year, across North Tyneside, Ben Townsend will be making Christmas a little bit more special for some of our older people. He’s our very own Father Christmas.

“On behalf of these older people, I would very much like to thank Ben and Ben Appetite for thinking about older people on their own this Christmas. You will make someone’s day and make Christmas a little more bearable. Now more than ever, no one should have no one”. 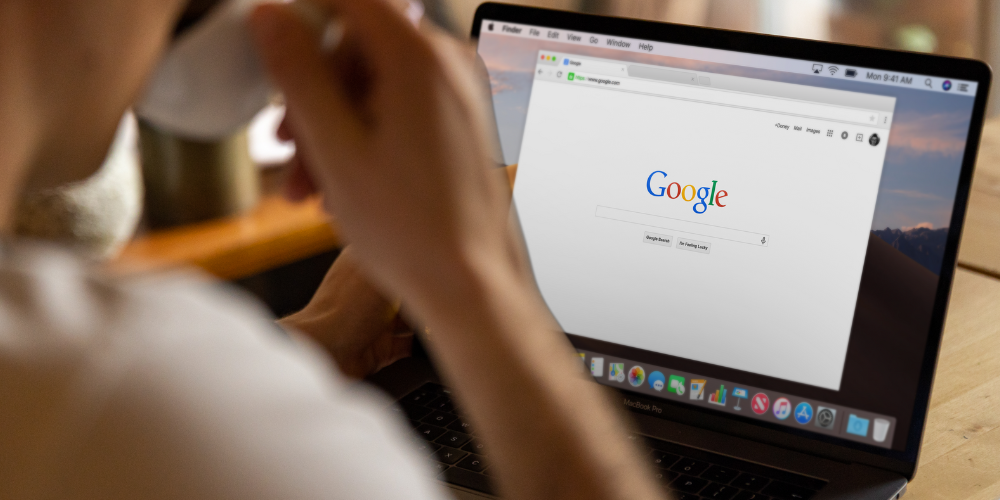 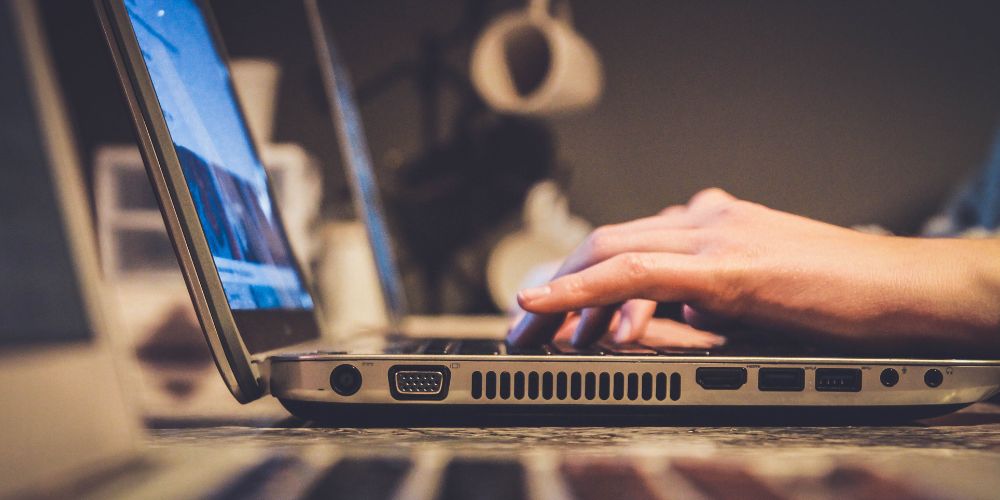 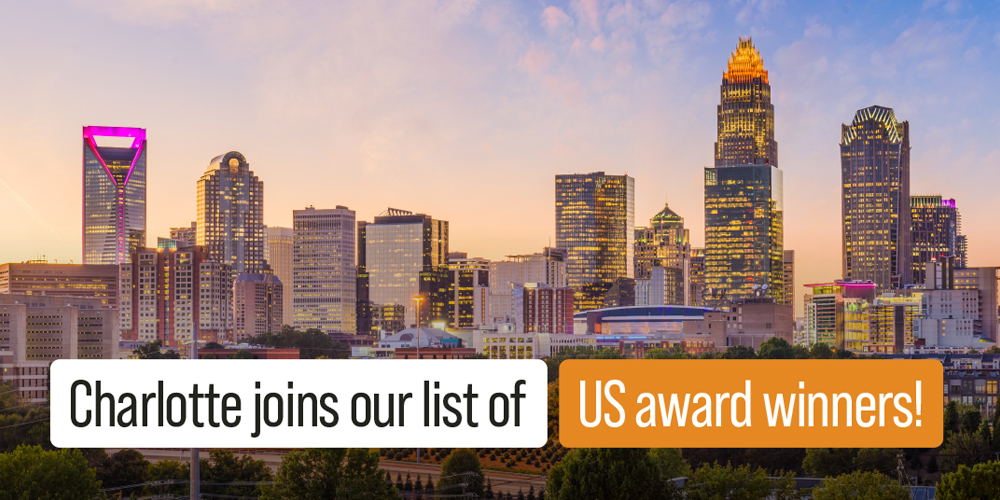