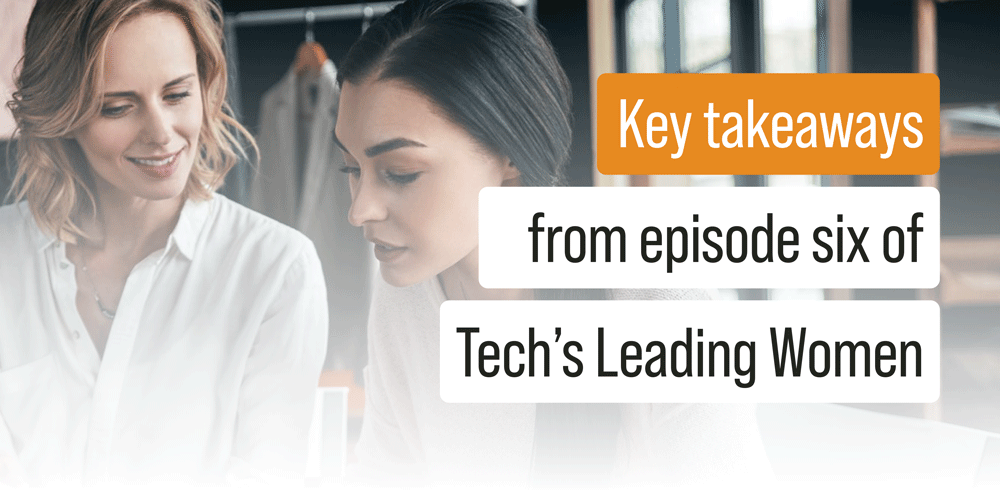 The sixth and final episode of the Tech’s Leading Women vodcast was released earlier this week, featuring an interview with the influential Dame Stephanie Shirley, CH offering insights from her past in the tech business and what needs to be done to make it an equal space for those from all backgrounds. 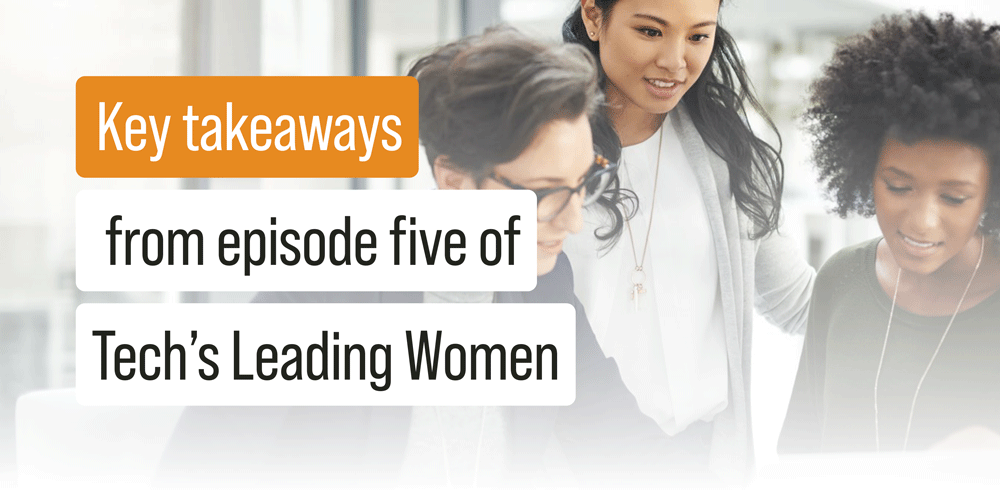 Episode five of the Tech’s Leading Women vodcast was released earlier this week, with more amazing women offering their thoughts on how the industry can become a better and fairer place for those from all backgrounds. 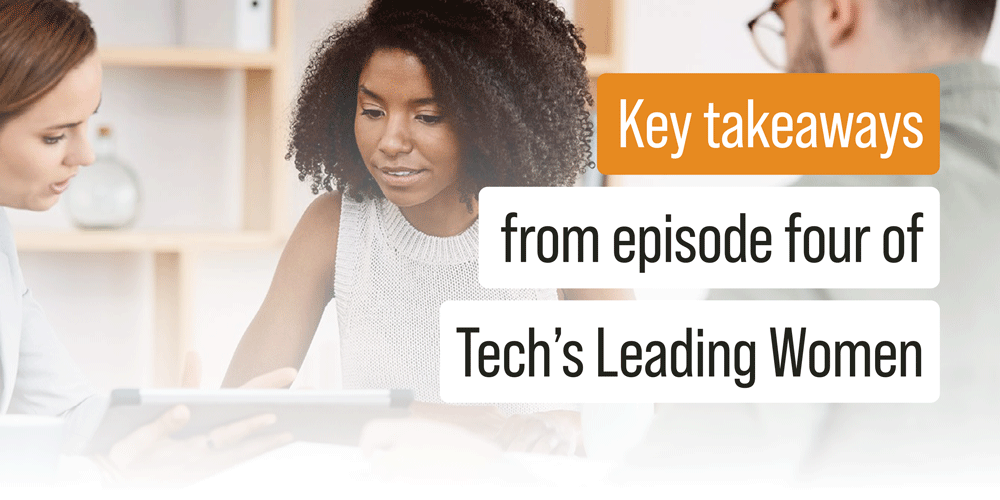 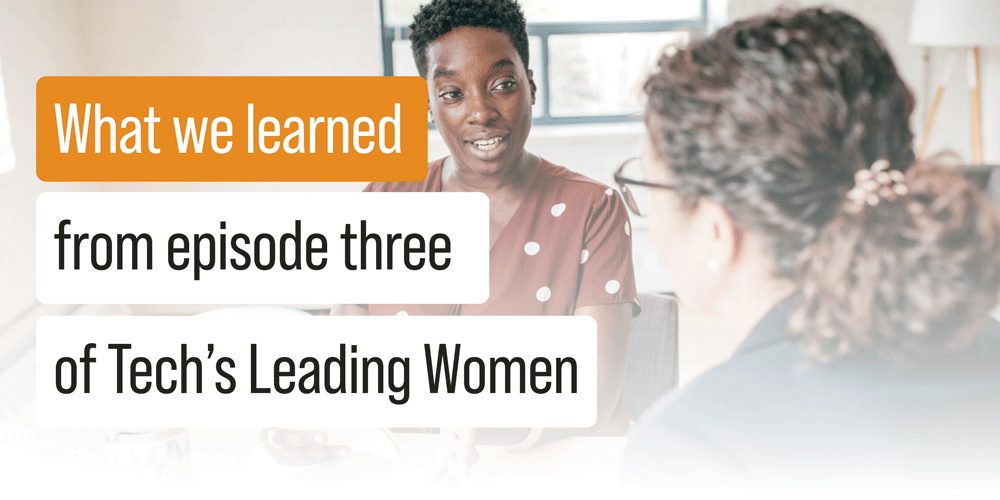 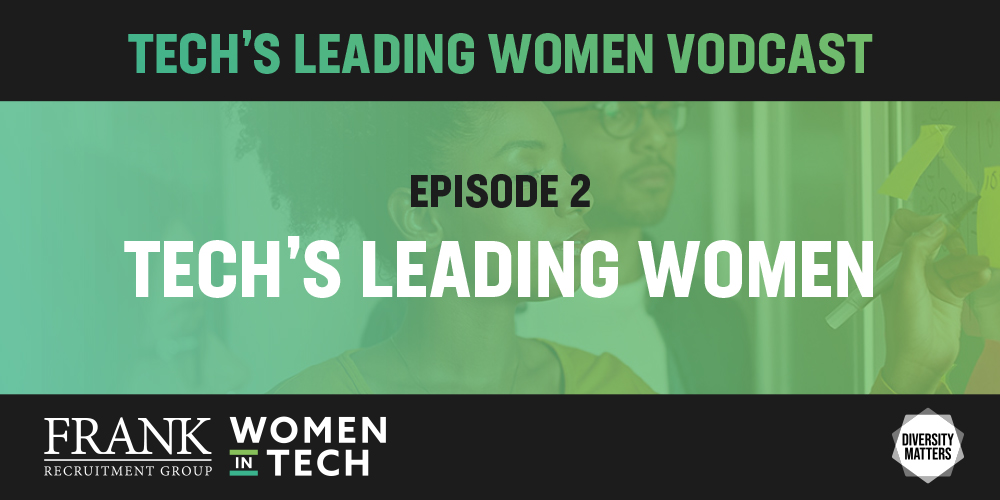 Episode two of our Tech’s Leading Women vodcast launched today, featuring leading voices talking about the issues they’ve encountered during their career and providing practical advice to overcome them. 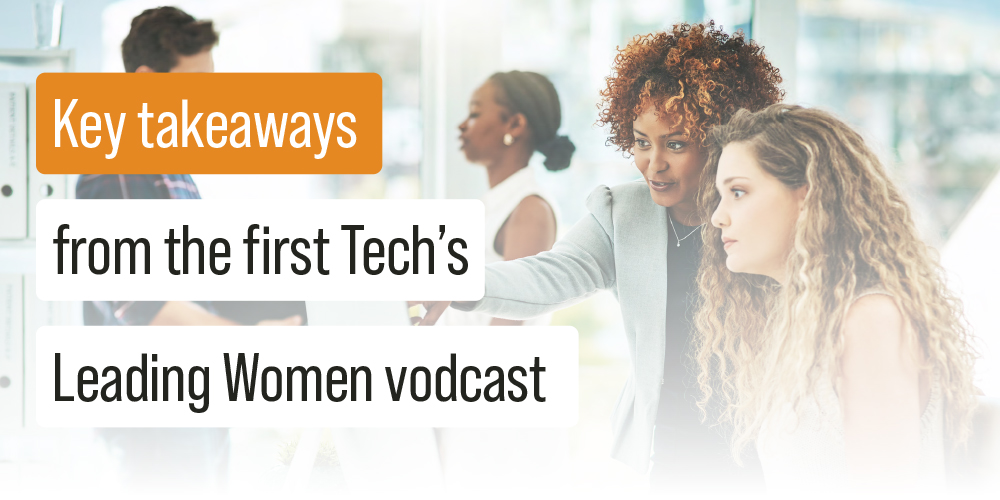 The Tech’s Leading Women vodcast launched today. For the next six weeks, a thirty-minute video episode will be released each Monday, aimed at arming women with the support they need to excel in their digital career. The vodcasts will feature a range of leading voices from the tech industry, who will offer their views and […]

What’s changed for women? Five takeaways from the Women in IT Awards New York Executive Summit 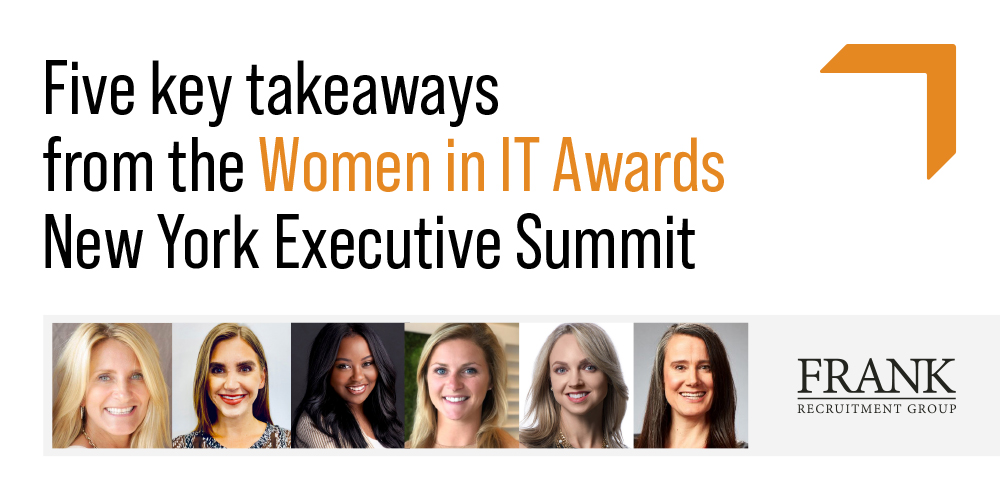 We recap our five key takeaways from the Women in IT Awards New York Executive Summit, featuring female leaders from NetSuite, Salesforce, AWS and more.

We’re proud to announce the launch of our new Women in Tech desk; a team of expert recruiters devoted exclusively to helping support female tech talent.