While 2020 was a challenging time for all businesses, Frank Recruitment Group has continued to Go Beyond, winning a total of 17 awards throughout the year.

Frank Recruitment Group added another award to its collection recently when it was named one of the best places to work in Phoenix.    The company’s Scottsdale, Arizona hub was included in the Phoenix Business Journal’s 2019 Best Places to Work shortlist, in the small-sized category, named alongside 19 other businesses based in the Phoenix area with between 50 and 99 employees.  […] 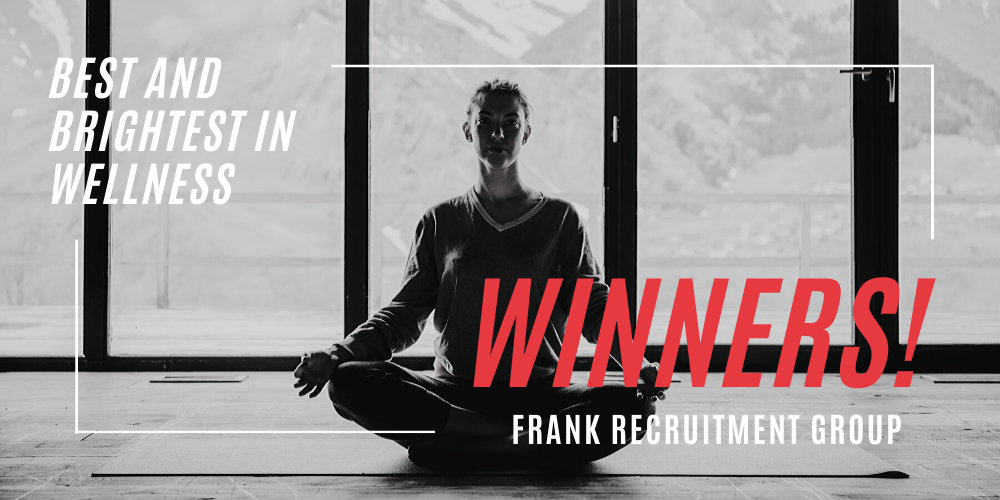 We’re thrilled to announce that Frank Recruitment Group has won the Nation’s Best and Brightest in Wellness Awards that recognizes quality and excellence in health awareness across the United States. Michigan-based organization Best and Brightest regularly recognizes the most influential, trend-setting companies in America, with their annual Wellness award presented to firms that implement and evaluate efforts […]

We’re delighted to announce that Frank Recruitment Group’s President, Zoë Morris, has been named a winner in the 2019 DataBird Female Executive of the Year Awards. Earlier this month, Zoë won Gold in the Top Large Business Female Executive (101 or more employees) category of DataBird Business Journal’s prestigious awards, which honor women who have […]